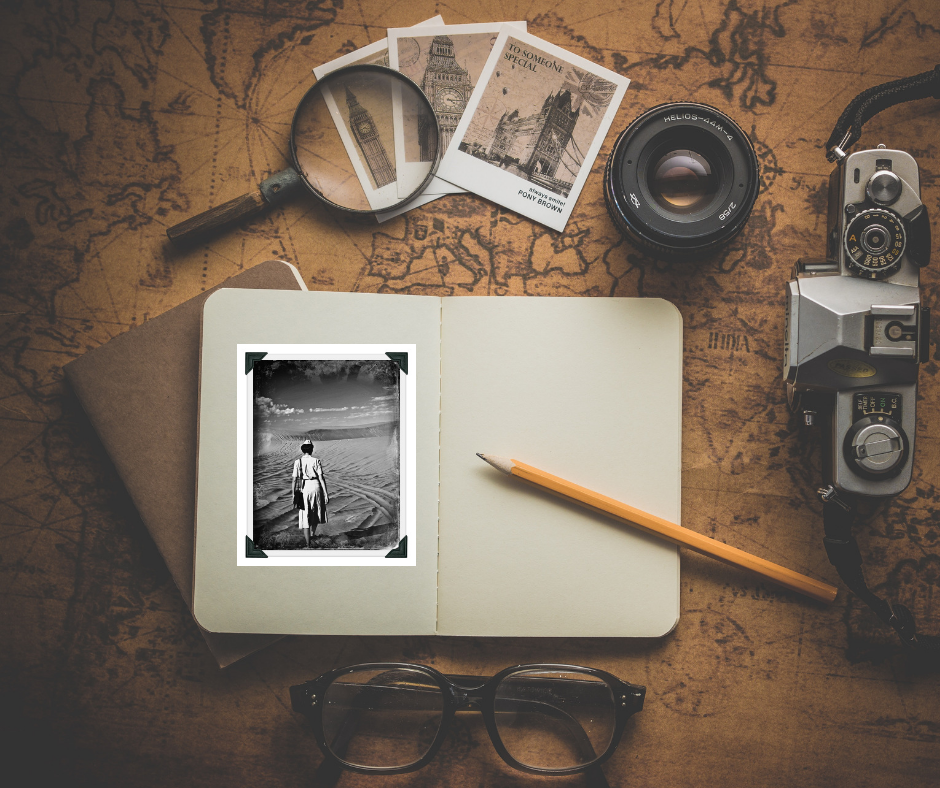 Finding the stories of the women and nurses who were at Pearl Harbor in 1941 happened when I least expected to find them. Here’s one that I found thanks to a late night Google search and the San Diego Union-Tribune!

FALLBROOK — A little more than six decades ago, U.S. Army Nurse Corps 2nd Lt. Harriet Moore and two friends weighed the option of being stationed for two years in the Philippines or two years at Pearl Harbor on the island of Oahu, Hawaii.

The decision was easy, and on Nov. 9, 1941, the 22-year-old Moore arrived for duty as a registered nurse assigned to the maternity ward at Tripler General Hospital near Hickam Field in Hawaii.

“We thought we were having a two-year (holiday-style) tour of duty at taxpayer expense,” Harriet Moore Holmes, now 84, said Tuesday in an interview at her Fallbrook home. “We were looking forward to it immensely.”

Less than a month later, on Dec. 7, notions of a leisurely tour of duty were gone and Holmes and her friends’ lives were forever changed.