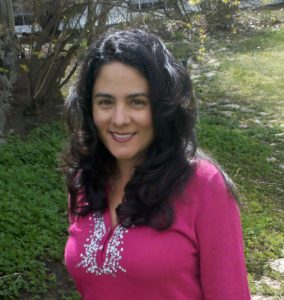 Yes, I like to keep things interesting. I’m fortunate to use my skills to entertain readers and audiobook listeners and share my client’s stories – nonprofits and small businesses – that are changing the world for the better.

Latina magazine called Mary “an author to look out for” and selected In Between Men and Names I Call My Sister for the Top 10 Summers Reads in July 2009. OC Metro magazine named Mary one of the hottest 25 people in the O.C. . She was profiled in Romantic Times Magazine,  Orange County Register, Coast, The Arizona Republic, San Diego Magazine and San Diego Union-Tribune.

Mary grew up in a haunted house in National City, CA. She cries every time she sees the movies, The Ghost and Mrs. Muir and Casablanca, and feels that Joan Collins is by far the preeminent TV villain (which is why Joan plays such a pivotal role in the novel, In Between Men).

A graduate of USC, Mary lives in So Cal wine country with her family.