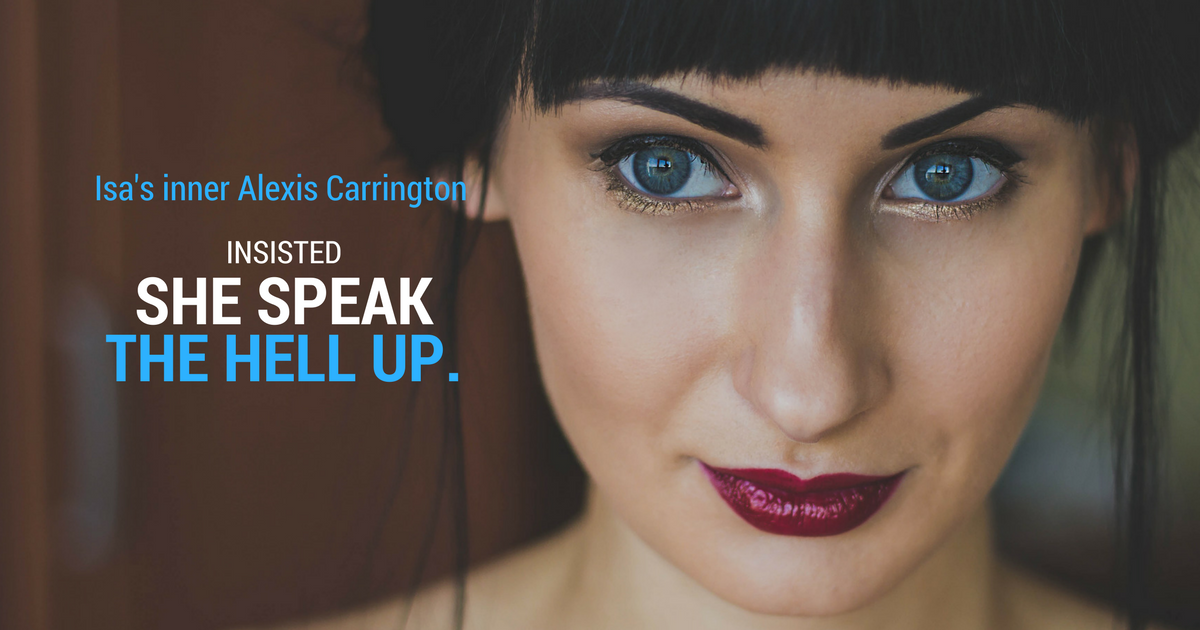 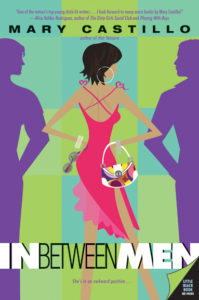 What else could go wrong for 29-year-old ESL teacher and single mom Isa Avellan after she’s been voted the un-sexiest woman alive by the entire student body?

She could be knocked unconscious by a well-kicked soccer ball and wind up saddled with a guardian angel who looks and sounds a lot like Joan Collins.

She could have to endure the on-air ravings of her flojo ex-husband as he reveals every intimate, humiliating detail of their sex life to an infamous shock-jock … on national radio!

Or she could take matters into her own hands and submit to a total makeover, from lipstick to toenail polish to lacy lingerie. And with the help of some well-meaning (if slightly loca tías), she could become L.A.’s most ravishing reborn sex goddess, say adios to the past, and see about capturing the attention of a hot new man. But the new Isa is about to find out that it’s not so easy juggling motherhood, career, and sex-symbol status. It could, however, turn out to be a whole lot of fun.

» “In 2005, Mary Castillo warmed our hearts with her debut novel Hot Tamara. This year, she does it again, in true, fast-paced and fun Mary Castillo style with In Between Men (Harper Collins, 2006). According to book club member, Juanita Johnson, the romantic chick lit novel brings readers a truly loveable, but confused, protagonist, Isa, who appropriately finds love after a bump to the head. The believable and fun dialogue between the characters, clearly one of Mary’s best strengths as an author, makes this romantic tale of girl meets boy an enchanting read.”
— Catalina Magazine (posted 5.08.07)

» In Between Men “is a feel good all over story.  It not only touches your funny bone, the characters capture your heart immediately and stay with you long after the last page.  This is the first book of Ms. Castillo’s I have read but it won’t be the last.”
— Romance Junkies (posted 5.08.07)

» “Throughout, Castillo integrates vibrant descriptions of Latina life into her mainstream California setting without objectifying ethnic difference or using it as a marketing tool — as if it were simply added “spice” to the chick-lit staple diet. Her characters embody the bicultural vibe of L.A., where Chicanas like Isa’s friend Patty buy love potions from botanicas but, in classic New Age fashion, also read auras.”
— American Statesman (posted 5.08.07)

» In Between Men “is laugh-out-loud funny but still throws hits of heartbreak that will make the strongest woman gush.”